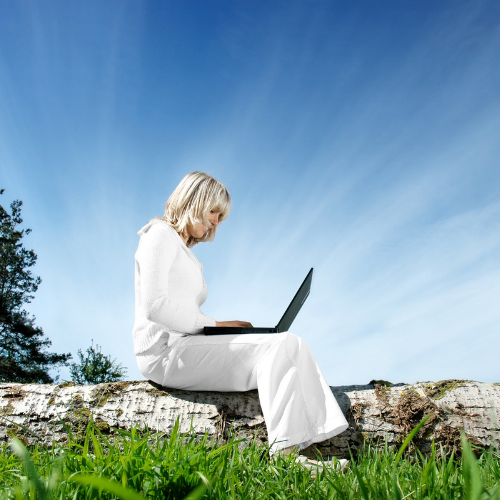 How-To: Ensure Expenses are Approved During the Summer Holiday Season 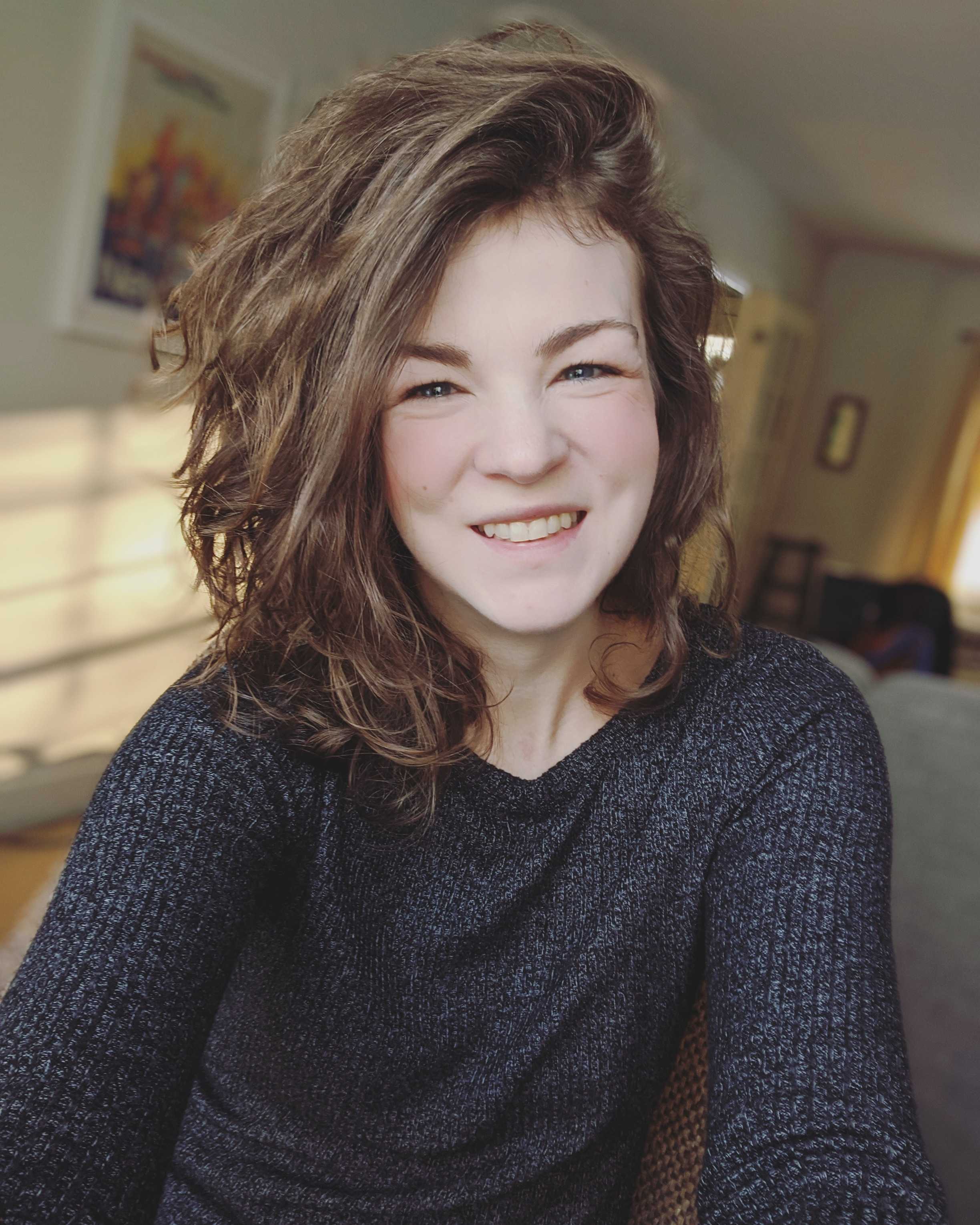 In March, 2021, Roger officially became Corpay One. To learn more and understand the change, read this blog post.

Roger's new Away Mode function makes it easier for team members to stay aligned, even if they're out of office.

That's why we're introducing an Away Mode function to Roger.

This has been one of our most-requested product enhancements, from our business customers and accounting partners alike. When expenses can't be approved in a timely manner, vendors don't get paid on time. That's when your business faces the risk of late fees, penalties or damaging vendor relationships.

Now, instead of changing Workflows, or delaying vendor payments, you can toggle a "temporary approver" on for you when you plan to be out of office.

Here's how Away Mode works

To ensure expenses requiring a team member's approval can still be approved and paid in their absence, turn on the Away Mode function.

Any coworker with the role as owner or admin can set the Away status for another coworker and also for himself/herself.

Any given user can set the status for himself/herself no matter the role. The temporary approver they appoint will get a notification, letting them know they have the role for the time being.

You can toggle yourself to Away Mode before your departure. And, when you return, toggle Away Mode off.

Here are some important things to note:

Adding a layer of compliance

At Roger, we've heard horror stories of users sharing their passwords to ensure expenses are approved while they are out of office. This is a definite security risk.

With a temporary approver in place and Away Mode toggled on, that's not necessary. Expenses are still approved and you can maintain internal compliance standards you've set for your team.

When you, or your team member, return from leave or vacation, the setting can be toggled off and approvers go back to approving designated expenses typically assigned to them.

And, the next time the same user goes away, the fallback setting will automatically suggests the same settings as before - speeding up the process. If a co-worker is no longer part of the team, the user will be prompted to select a new temporary approver. 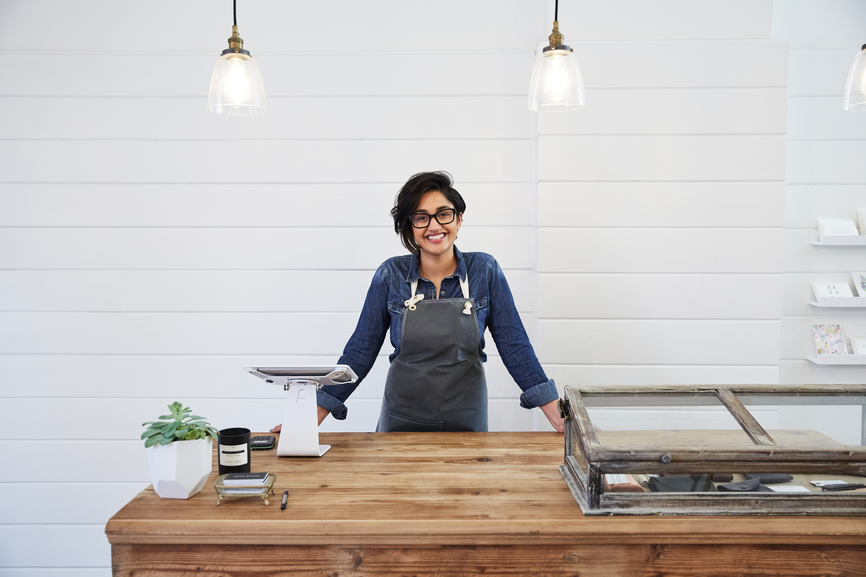 What Small Businesses Can Do Before The Tax Deadline 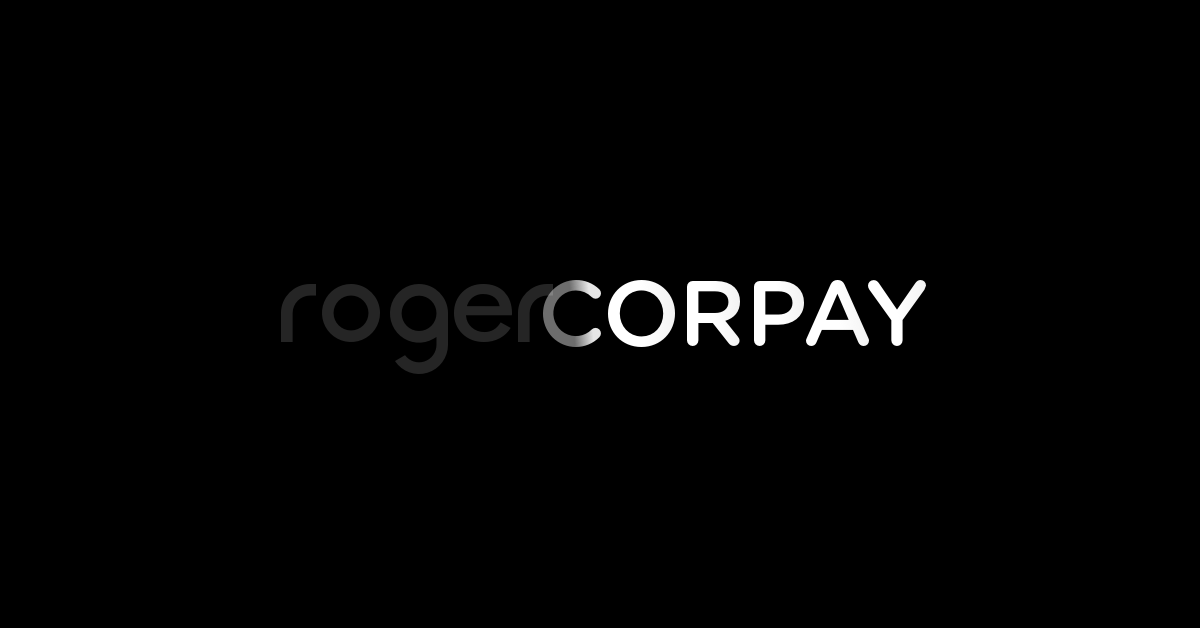 Roger is changing its name to Corpay One 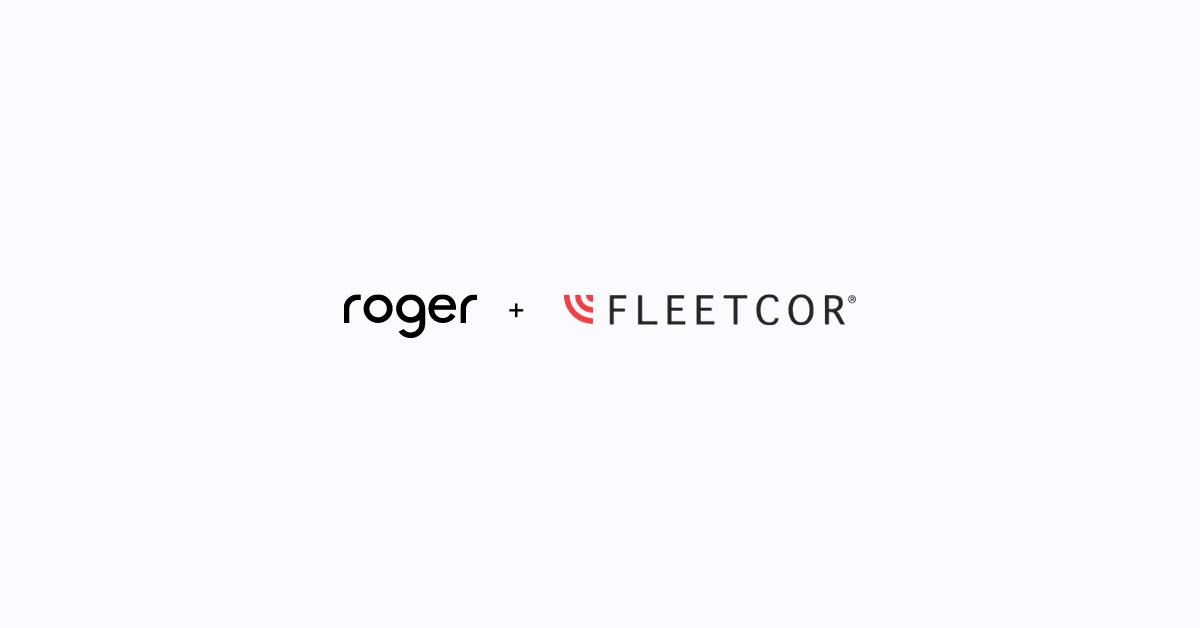 Modern teams run on Corpay One.